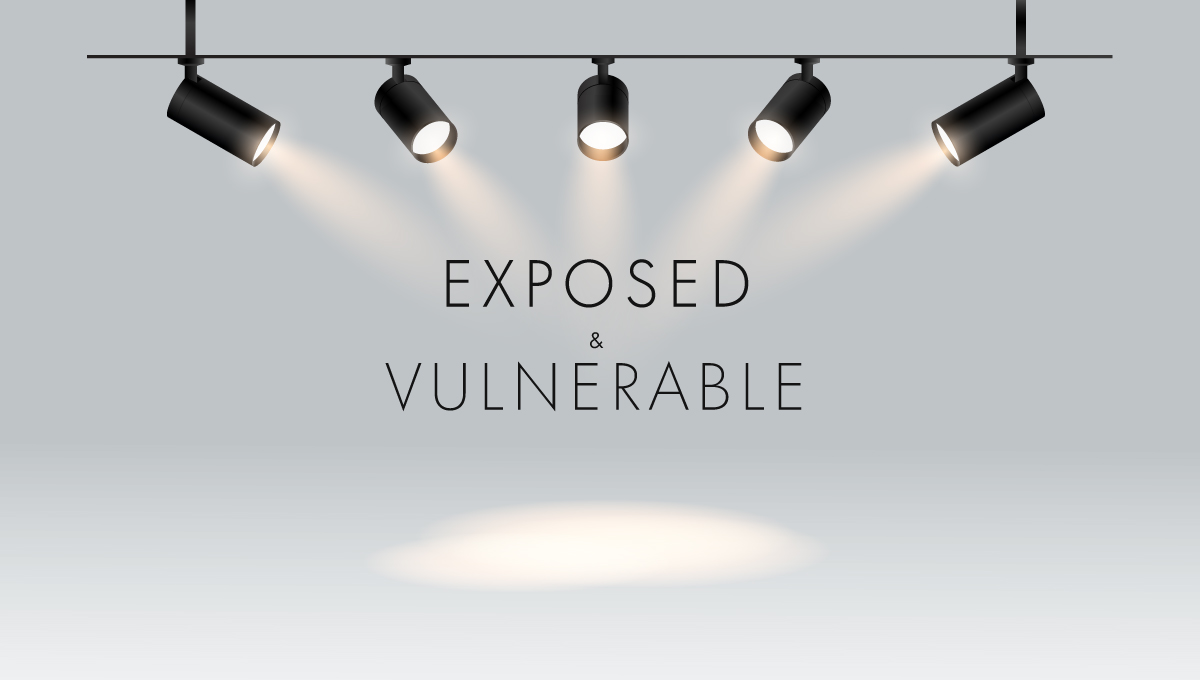 Yep, this pretty much describes how a multitude of parents and teachers are feeling right now, exposed and vulnerable.  Virtual schooling has pulled back the curtain on classrooms and living rooms across the country leaving parents and teachers feeling very weak and very helpless.  The pandemic has caused most of us to feel off center, and certainly not on top of our game and yet for parents and teachers, ready or not, it’s virtual “showtime.”

Can you imagine what it must be like to perform before an audience without a rehearsal or two and no supporting cast?  That’s exactly what the actors in this virtual showtime are doing.  To say they have anxiety is an understatement, worse though is the relentless and harsh inner critic; the voice in their head telling them they’re not good enough.  We would never say that to our children/students.  We allow them the space to learn, problem solve and experiment.  Most importantly, we provide them with a supporting cast to guide them in their academic, social and emotional journey.

But where are the understudies for parents and teachers?  There aren’t any and never have been.  For decades society has exerted relentless pressure in their demands for an academy award winning performance from teachers and parents without having any skin in the game.  Educating children requires a team of supporters who are invested in the outcome.  For too long parents and teachers have been acting “as if they can handle it all.”  They can’t, the curtain has been pulled back, and it’s no shame on them.  But the energy reserves are wearing thin and soon to be exhausted.  With kids, we only get one chance to get it right.  Parents and teachers get this, its time to get everyone else engaged in the performance.

Then our audience of children, will be giving us the standing ovation that we have always deserved. 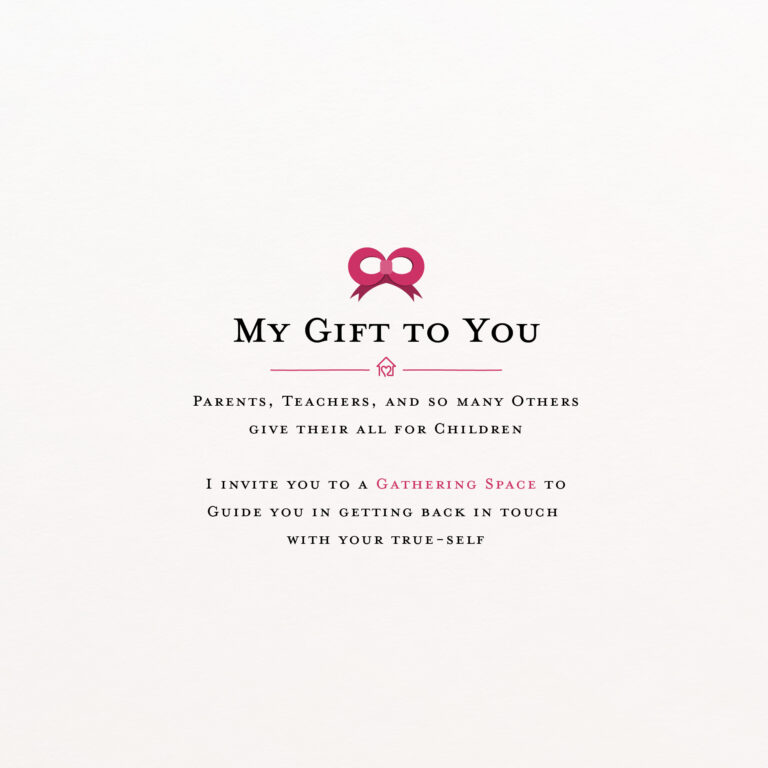 P.S. – Our Gift to You!  Here at Parent Action for Healthy Kids, we love teachers and we love families and we are here to support you.  Every Wednesday in December we will be hosting a virtual event to support those who are giving their all for children.

The cost is minimal and all proceeds will go to Gleaners Community Food Bank. 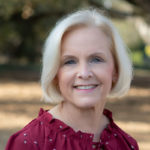